Saving on FX deals? Often neglected but potentially a “pot of gold”

Does your treasury have a digital mindset ?

Doing business internationally often means dealing with foreign currency (FX). This poses a risk as the exchange rate changes daily, basically every second. To mitigate this risk a company can hedge the position via FX deals (discussed in a previous article). But what are the costs of those deals to companies?

FX is traded on exchanges where only authorized parties have access to. This can be brokers or banks, the so called market makers. They can take your fx position for a give rate and they try to find a counterparty for the deal who is willing to take the opposite trade. For this effort (and risk as they might not be able to directly match the position) they ask a provision. This is the bid-ask spread; the spread between rate for buying and rate for selling the currency. The fx (mid) rate is determined by supply and demand.

The spread depends on several things:
•Market liquidity; how many people are buying and selling and with what volume
•Market timing; is the market open for that currency
•Restrictions: some currencies have restrictions

For a company to trade FX they need an account with a party that has access to fx market makers. This is often a bank. This bank will take another bite out of the spread for their profit (and maybe risk as they might take the position on their books). The spread the bank will charge depends on how many deals and how much volume you will be doing. Sometimes it is an obligation to trade with the bank from a financing arrangement. For the big currencies for big clients the spread can be as low as 2-3 pips (0,0002/0,0003).

Trading FX seems to be without costs as the bank charges no fees. However, those fees are put into the fx rate. When doing spot deals it is easy to calculate them, it’s the difference between the traded rate and the then actual market spot mid rate. When doing forward deals or trading illiquid currencies it is harder to determine the spread. Always try to get to know the spread you are paying. The spread is basically the costs of the fx deal (for forward deals there is an interest component).

It therefore makes sense to always compare your FX rates and get quotes from several banks. Trading with a broker sometimes can be cheaper as one party in the process is eliminated. Savings can be up to 5% per deal (for exotic currencies), for the bigger currencies an average saving of 1% is possible. If you do several million worth on FX deals a year this is a big money saver.

Treasuryabonnement.nl has via Pecunia Treasury & Finance b.v. an online fx trading platform backed by one of the biggest worldwide fx broker. 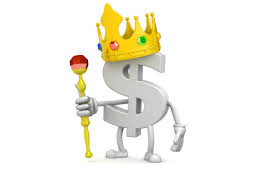 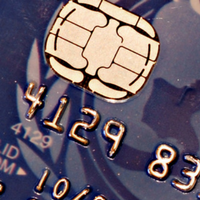 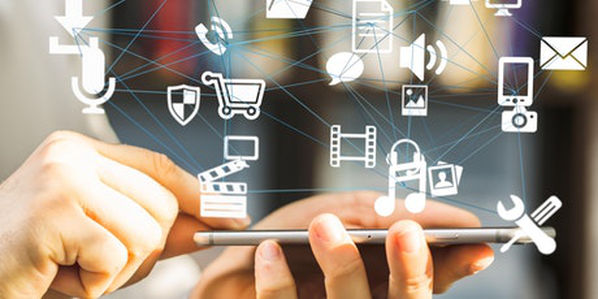 Does your treasury have a digital mindset ?